When it comes to art and life, whatever you think you need to do, do it... because there are no rules.

I’ve lost track of how many times my response to a question --- on a forum, in a private email, or (shameless plug alert) on the UBK Happy Funtime Hour podcast --- boils down to this: whatever you think you need to do, do it... because there are no rules.

Need to brighten that fat vintage synth by 18dB at 5k?  Do it.

Need to compress a vocal so much it pins the gain reduction meter?  Do it.

Need to move out of sh*t-town to the big city because that’s where your dream leads?  Do it.

I fully believe it’s critical to live life this way, to expand what you think is possible, do the math, and take bold, calculated risks in pursuit of your vision.  And whatever else you do, be willing to fall flat on your face, up to your nostrils in a festering pool of abject failure.  That’s how we learn.  That’s how we inch closer to the stuff that takes weeks, months, and sometimes years to build and execute.

And if you choose to live life that way, then it only makes sense to make art that way.

But despite this ‘there are no rules’ philosophy which I claim is the bedrock of my life and my art, I’m actually a huge fan of creating and enforcing rules during the creative process.

And not just rules, but Rules: clear and explicit agreements consented to by everyone involved, which become agreements that are then held sacred, to be respected and obeyed at all times in all things.

Before I get too deep into the ‘why’, let me give a concrete example of a ‘what’.  Here at Sneaky Little Devil headquarters, I make music with my lovely lady Sarah and a small pool of musos.  I consider everyone in the room to be an unmitigated genius, and am honored to be making records with them.  And at the outset of the project, we all agreed to one sacrosanct law that I jacked from the seminal producer Brian Eno, who was talking about a rule adopted by him and another seminal producer, Daniel Lanois, when they collaborate.

That law goes something like this: every idea must be explored, every suggestion must be executed… and not begrudgingly, but with full cooperation and a good attitude.  In other words,

when someone suggests something for a song, it doesn’t matter how stupid you think it is, it doesn’t matter if you can hear the results in your head and know beyond a shadow of a doubt it is the worst idea ever proposed in the history of humanity.  You have to give it a try.

The reason for this is simple: agreement is essential to the creative vibe.  “No” is an extremely powerful thing, and is 10x more powerful when uttered.  Sometimes, it’s exactly the right thing to say.

But when it’s used to quash ideas before they get to see the light of day, it erodes the trust and enthusiasm of the person who gave it voice.  It creates friction when what’s needed is flow.

Once we began adhering to this particular rule with religious fanaticism, something remarkable and unexpected occurred.  What we found was that, 99/100 times, when the idea was given life and exposed to the light of day, we all agreed on whether or not it works.  The arguments ceased.

Most of the time, I’ll hear something in my head and swear it’s perfect… up until the moment I hear it outside my head, at which point I realize it’s anything but.  Part of that gets back to what I’ve written about previously: I’m able to hear the idea through the ears of everyone else in the room, which gives me an incredibly wide perspective.

Another unexpected benefit is that it’s generally far more efficient --- and far less painful --- to try the thing and judge it on the merits, as opposed to arguing about a concept that no one has actually heard.  You and everyone else reading this knows exactly how tiresome and unpleasant those discussions are; the reason for this is that they never lead to consensus, they only lead to a dynamic of domination/capitulation, aka ‘win-lose’.

If building genuine consensus and saving time aren’t enough to convince you, there are other benefits of this rule.  As often as not, when someone suggests A and we try A, a magical and heretofore hidden creature known as B slips out of its hiding place.  Suddenly, without warning, the art expands in a way that makes us all downright giddy with the sheer amazingness of it.  Now imagine gathering a dozen or a hundred such moments per song.  It’s inspiring… literally.

Want more UBK?
Be sure to check out
The UBK Happy Funtime Hour
The funniest audio podcast ever!
Tweet
share 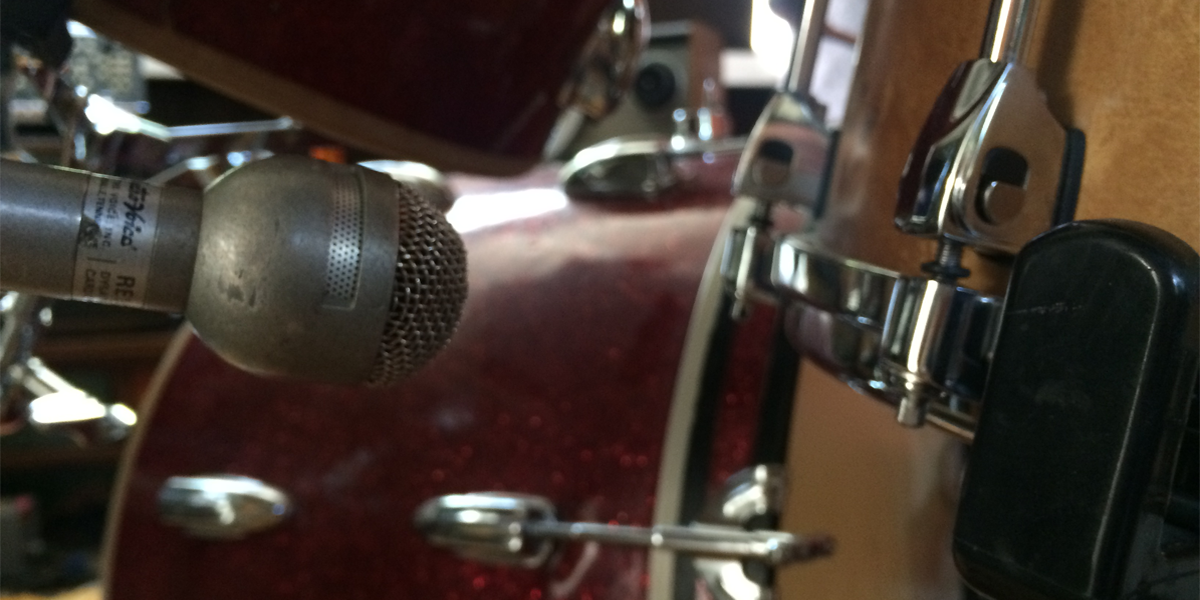 Taking your Own Advice
I’ve always been a fan of minimal mic techniques on drums, and I still am, but the mics and their positions have changed pretty radically. 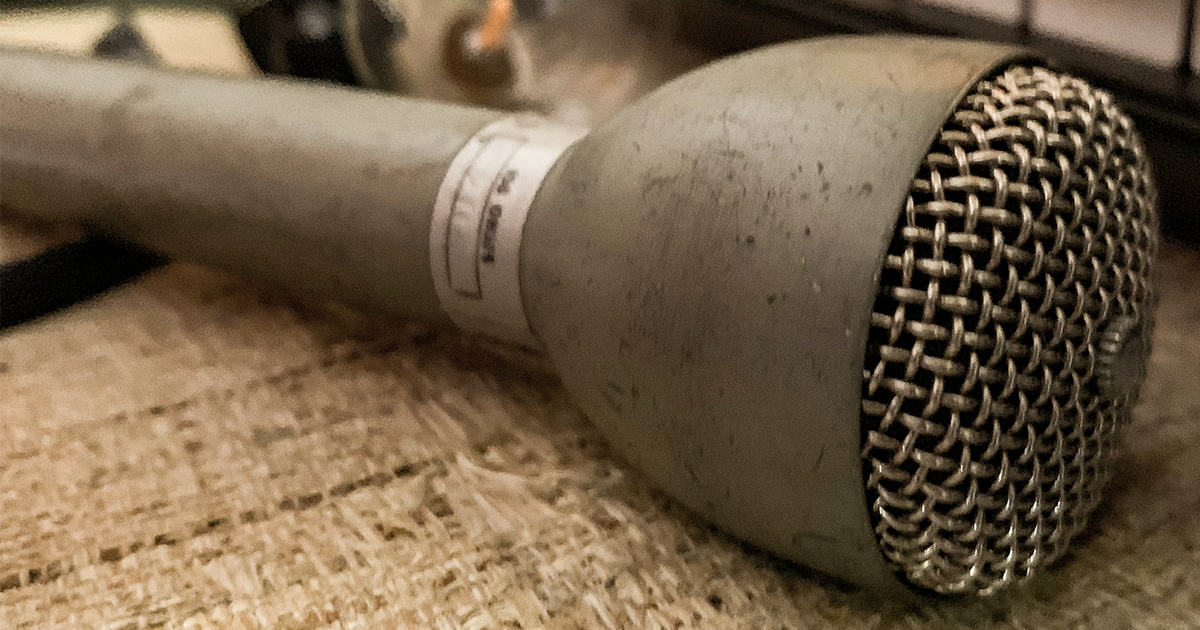 Benchmarks for Killer Vocal Mixing
How to record and process vocals so they sit perfectly in the mix, connected to the song, with no weird resonances or peaky overtones. 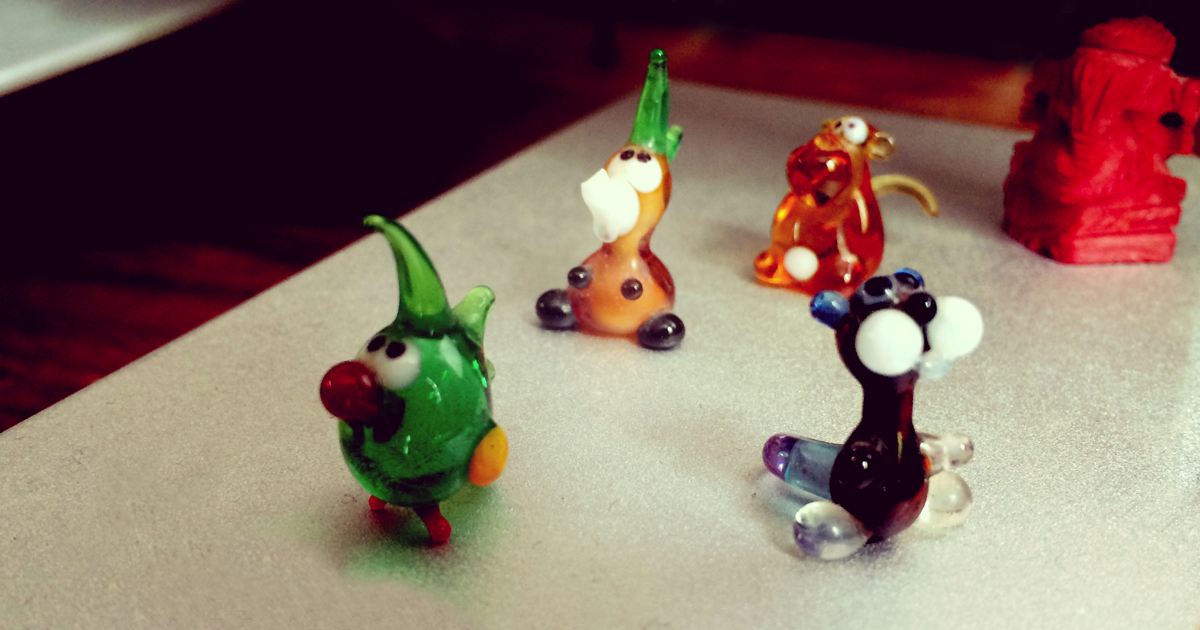 Better arrangements in 5 simple steps (Part 1)
Every part of a song has it's own beginning, middle, and end. It's your job to move your audience through it. How well are you doing it?